In Imperial Valley, a substantial portion of the number of Calexico personal injuries and Calexico wrongful death claims that are made within the Imperial Valley arise from catastrophic car accidents; however, those accidents cannot be viewed as “routine.” Every Calexico auto accident has to be investigated on a case-by-case basis in order to come up with applicable case specifics. If you or a loved one has been involved in an automobile accident in the Imperial Valley area, you may want to consider hiring a Calexico auto accident attorney to help you with your claim. 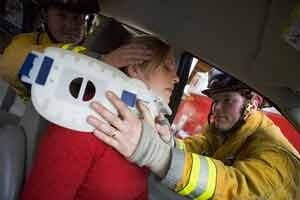 Calexico Auto accident victims are often entitled to receive compensation for not only the damage that occurred to their property, but also the hospital bills, lost wages, pain and suffering, and any permanent disfigurement or injuries that the victim sustains. That said, Calexico car accident victims should be aware that claims adjusters and insurers might attempt to get the best of those who don’t have legal representation during the time of negotiation. The insurance companies are not in the business of protecting your best interests, and it is extremely uncommon for an accident victim to “come out on top” when settling with an insurer without first seeking the counsel of our Calexico car accident lawyer.

You should also keep in mind that time is of the essence in these types of cases, and the choice of which medical bills to send in to which insurance carriers can be vital to the monetary outcome of any major automobile accident case. In fact, the net result of your settlement might be increased substantially by simply handling these submissions in a proper fashion. To be sure, handling such matters improperly can have a profound effect on an individual’s credit rating because healthcare providers will send overdue bills to collection agencies, and those agencies will, after a certain amount of time has gone by, report late medical bills to all three of the major credit reporting bureaus.

Why Clients Choose Us as Their Personal Injury Attorneys

► We Come To You at the Hospital, Home, or Office

► Recovered Over 500 Million for Our Clients

► No Attorney Fees Unless We Win

3 Locations to Serve You! 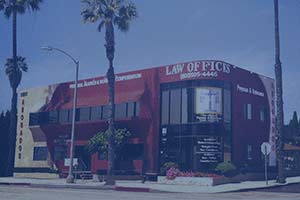 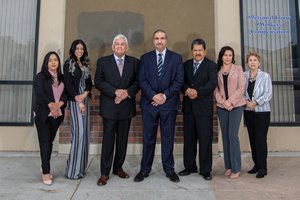 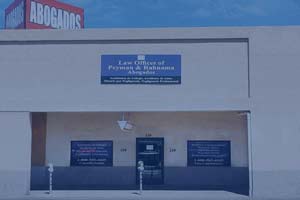 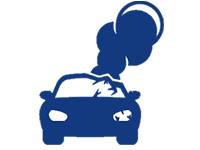 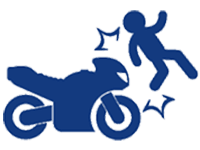 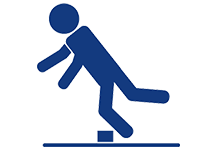 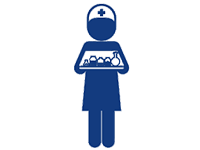 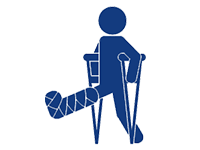